The History of the Dester House 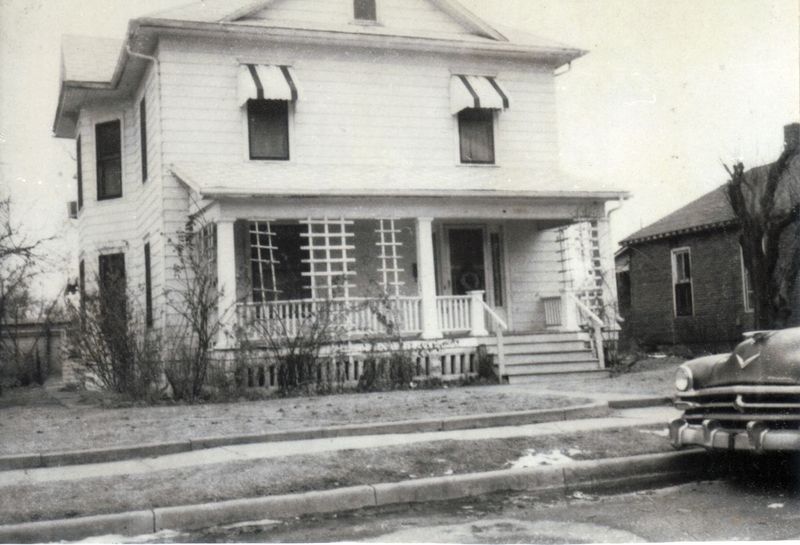 The Dester House as it looked in 1967

The Dester house was originally located at 1005 North Water. The house was built around 1898 by Henry Abram Dester, a local carpenter. In it's original form the house was only one story. The second level was built on later so the family could take on boarders. In fact, in the 1909 city directory not only were the Desters living at 1005 but so were Orla K. Stewart, Henry Dester's son-in-law, and family. So the second level of the building would have been built between 1898 and 1909.

Urban Decay, Urban Renewal, and the Move to Main Street →
The History of the Dester House